Born in 1974, known as “Mirkone”, he is always behind the bar counter.
He began working in discos at just 18 years of age (like any self-respecting Romagna boy or a lifeguard or promoter!). And he was a promoter at the most decadent discos at the time, the “PETER PAN”, the “COCORICO”, the “PASCIA” and lastly the “ECHOES”. After adequate training, at the age of 21 he took a leap into the business world of restauranteering. From behind the bar counter he opened his first restaurant “il Baraja” in his city: Forlì. Demanding years, years of work, years of fun during which, as we say, “he cut his teeth”. After having personally managed, together with a close-knit group of young friends, in addition to his first restaurant, both summer and winter discos, as he neared his 40s he decided it was time for a change. And here he is, now with the mentality he should have had 20 years ago, with a proven trackrecord behind a bar counter, our bar!
He has the selfsame passion, human rapport is still the key ingredient, he appreciates good beverages and loves quality products and their history, qualities that you will find in everything you will be served! 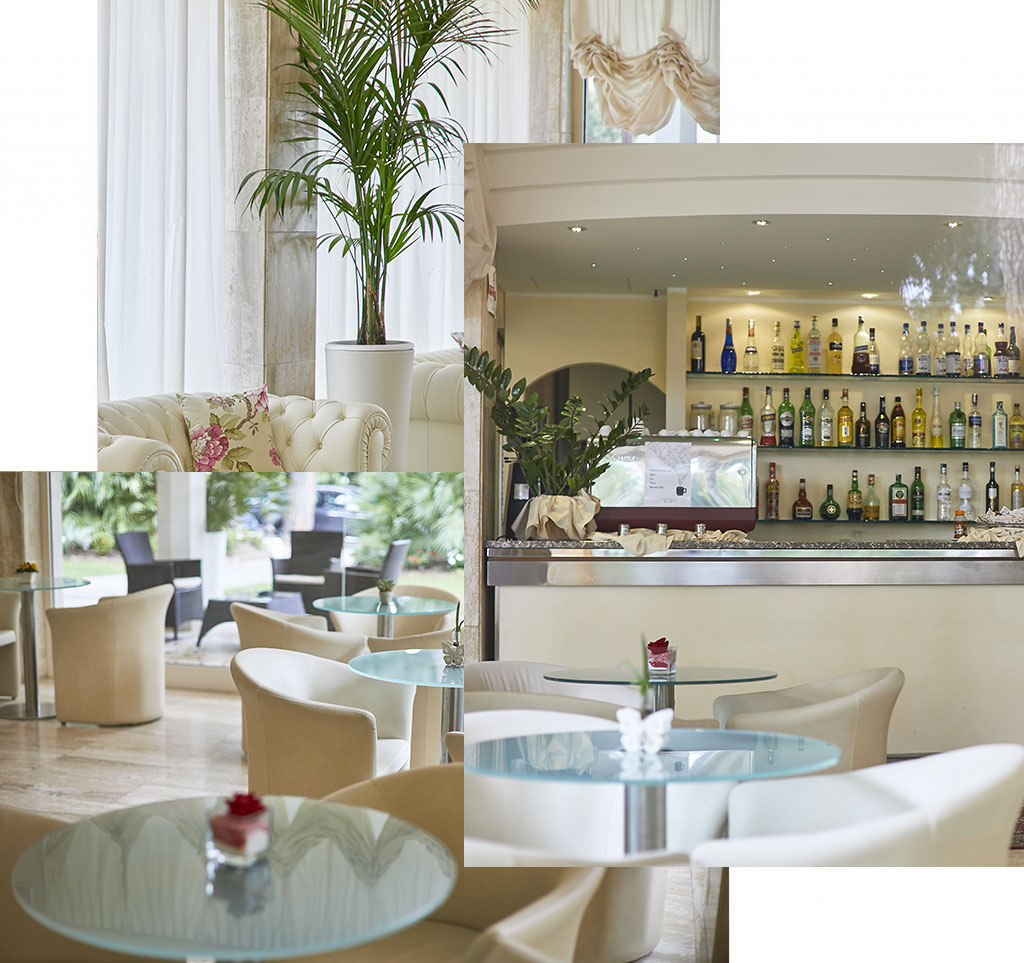 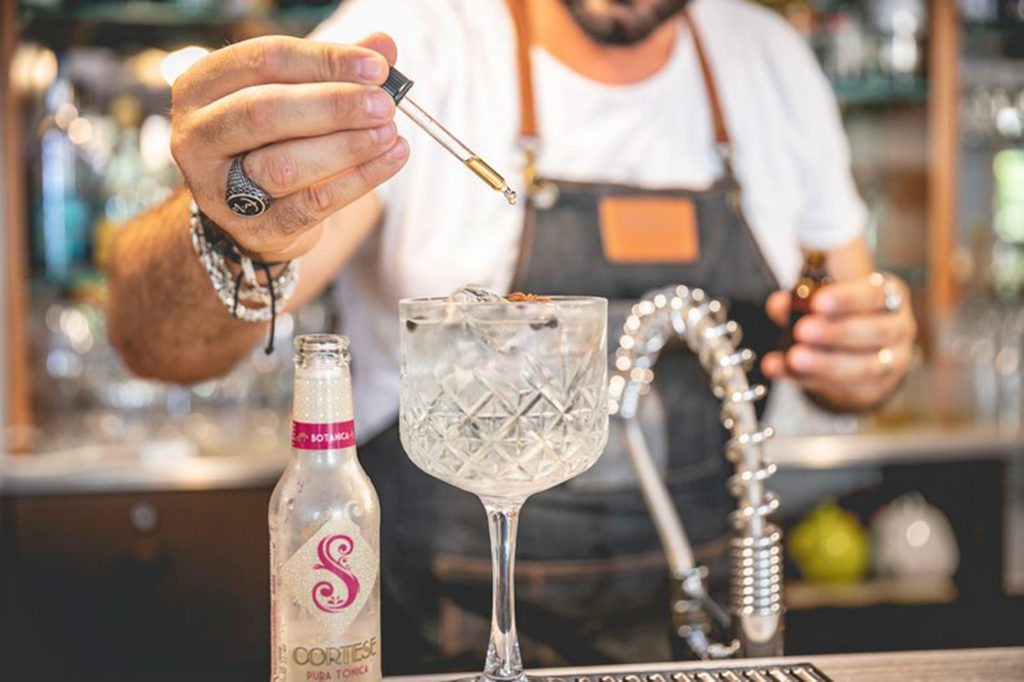 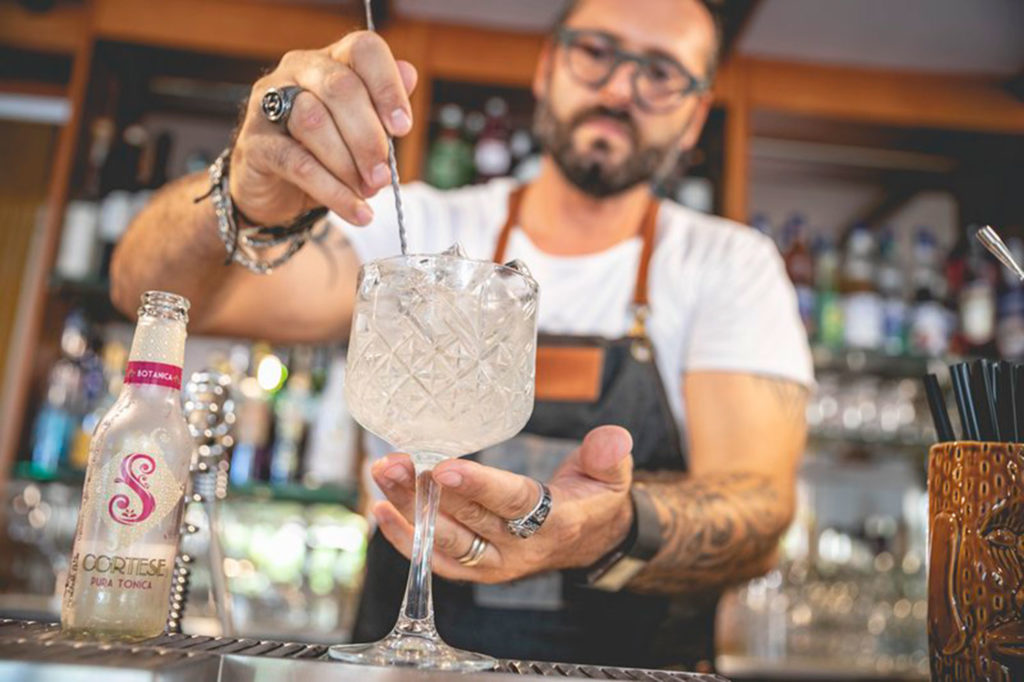 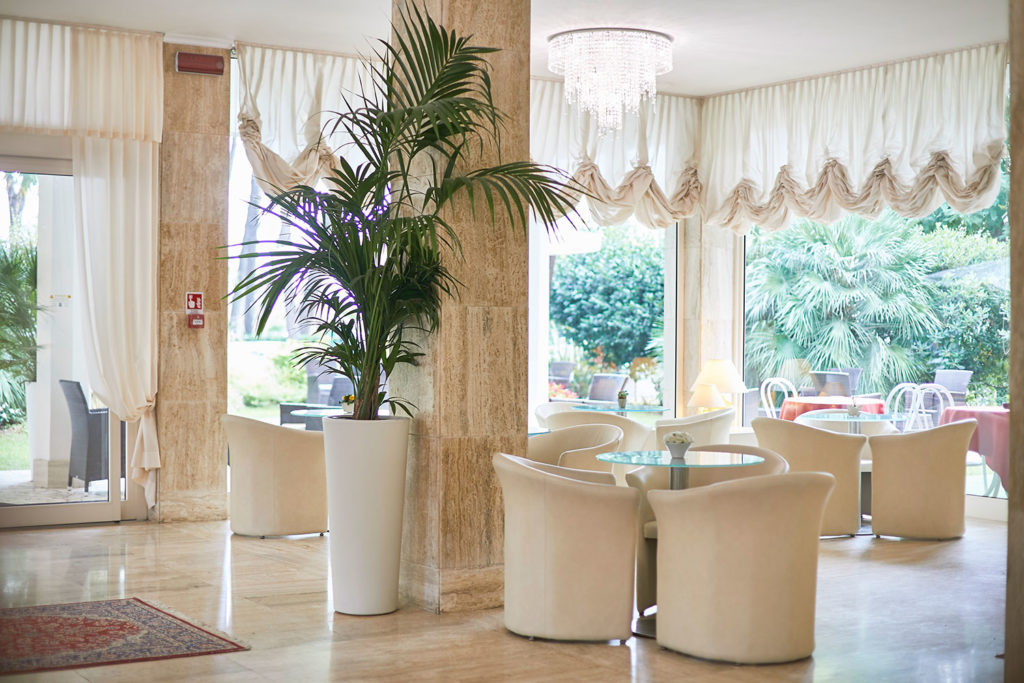 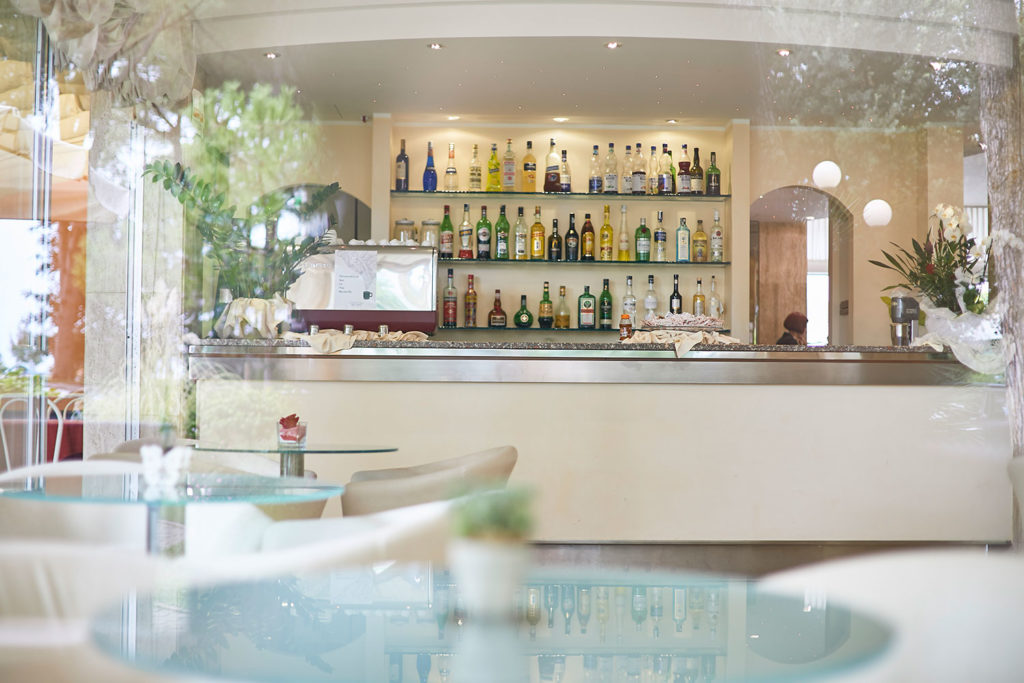 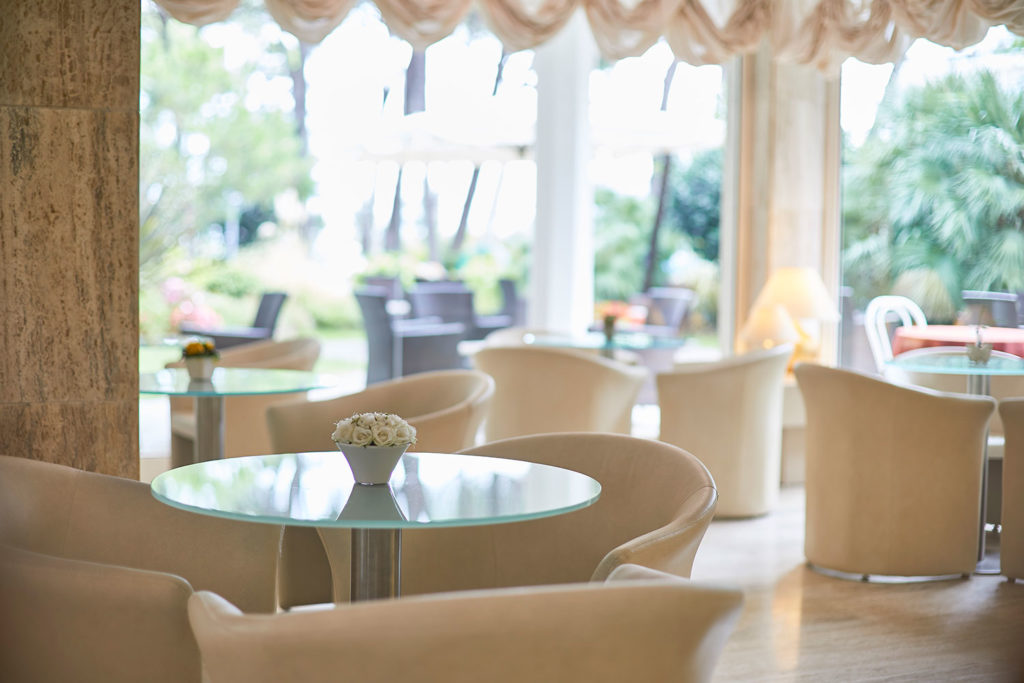 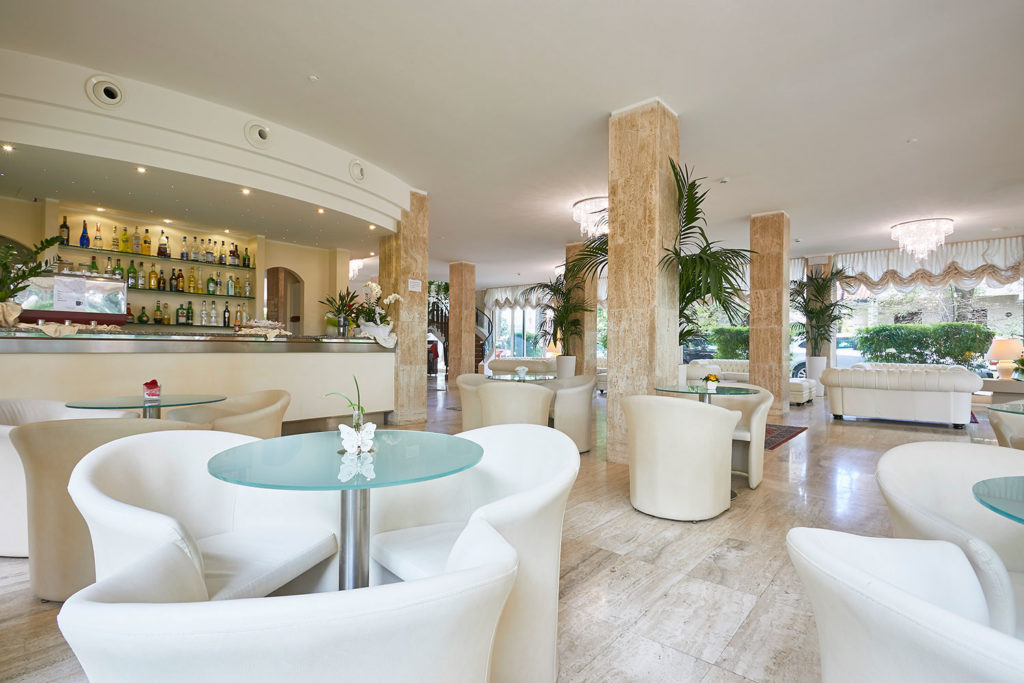 Our spearhead. Put your trust Mirko and not only will you taste exceptional cocktails, but you will embrace the philosophy of a place where we are always welcome, a place ready to embrace us, listen to us and amaze us, if you have yet to try a bar like this, we are waiting for you!